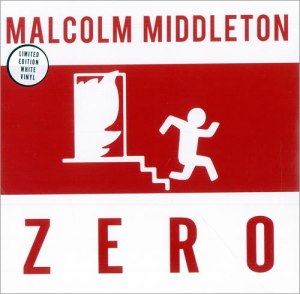 The man with the guitar in Arab Strap.

The shy, retiring one.

The one least likely to make it as a solo artist.  A run of critically accliamed LPs would say otherwise.

I’ve all of his singles (bar the hard to find limited edition tour EP of cover songs in which our intrepid hero somehow lost half of the stock thus reducing, at a stroke, the number legitimately for sale to 250).  I’ve plumped for one of his later efforts – it’s a shortened version of one of the tracks from Waxing Gibbous released in 2009 complete with bad rap!

On white vinyl too!