This is some of what Bill Drummond wrote in August 1990 when The Zoo – Uncaged 1978-1982 was released finally bringing together all the various singles and most of the b-sides:-

We had one room up some dark, dirty stairs. We paid six pounds a week rent. We had one phone and an answer machine which we played all our cassettes on. We believed albums were the downfall of GREAT POP MUSIC. Although The Beatles were the greatest group ever, “Sergeant Pepper’s Lonely Hearts Club Band” was a disastrous wrong turn that pop music is yet to recover from.

Big In Japan were a group that I and David (Balfe) had been in. It split in August 1978 and we put out the band’s demos as our first release. We were seem to be ripping off other ex-members. From that point in we were deemed unethical, underhand and undeserved of the ‘premier Liverpool independent label’ reputattion that grew around us.

Other than Expelaires, which was the only other Zoo record not to sell, we made the descision to get involved with a group based on their choice of name alone. We had no idea what sort of nusic Echo & The Bunnymen played before we went in to make their first records.

We fought and quarrelled with the bands, memebers got sacked and others brought in. We drove around the country in David’s Dad’s car with boxes of records, sleeving them and selling them. There was no independent distribution network in 1979.

Due to a lack of finances we signed The Bunnymen and The Teardrops to major labels and took on the role of managers, something we had no idea about. Our plans for the future were to build giant pyramids out of ice, travel space and make movies. We believed The Teardrops and The Bunnymen were the new Beatles and Stones – We were wrong, nothing is ever the new anything.

But the last single on the label was the greatest.

I thought it would be an idea to kick off 2015 with each of the nine singles in turn:- 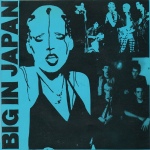 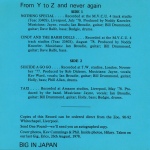 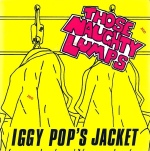 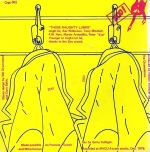 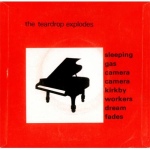 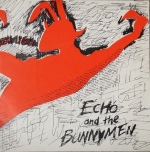 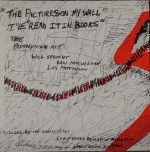 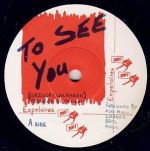 The last of these singles was on 12″ vinyl while the rest were all 7″. And Bill D is of course spot-on in his assessment that Cage 009 was the greatest of the lot. (I know my dear friend Dirk from Sexy Loser thinks so…..)