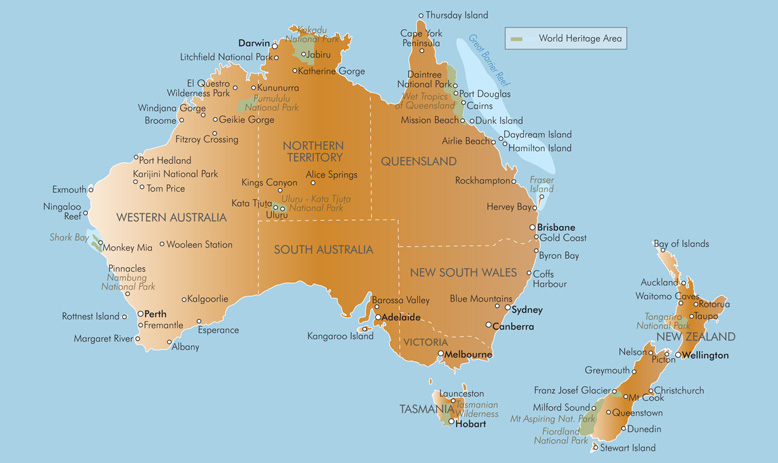 You’ll hopefully all know that I’m more than happy to accept guest contributions for T(n)VV. Up until a few weeks back, Tuesdays were set aside for posts submitted by SWC until his career opportunities took him off to the deep jungle of Guyana and far removed from the world of nonsencial musings about indie-pop. Someone has come forward and offered to step into the breach. His name is Craig Neale. I’ll let his e-mail take up the story:-

So, here goes. With JC’s kind permission I’m going to attempt to start a series featuring some tracks/artists from New Zealand & Australia that i hope you might be interested in, and perhaps haven’t heard.

…2 months later (!)… after having my computer die, replacing it, re-loading everything, and having some major doubts about doing this after realising i won’t be matching the heights of other guest contributors such as the swc and dvd on the writing front, I’ve decided to (try to) continue, and maybe just let the music do (most of the) talking.

First cab off the rank is  78 Saab – seems they needed to come up with a name pretty quickly to enter a battle of the bands, and one of them used to own a 1978 Saab… the name stuck. (my first band played our first couple of gigs named after the suburb 3 of us grew up in cos our drummer couldn’t think of anything else when he rang some pubs and managed to score us some work… we were most unimpressed!)

Formed in Canberra, Australia in the mid 90’s, 78 Saab recorded a couple of ep’s and 4 albums before splitting up in 2012.

All their stuff is well worth a listen, but I’ve gone for their first single ‘Sunshine’, off their debut album ‘Picture A Hum Can’t Hear A a Sound’… It’s just one-of-those-songs.

… it’s also one of those songs I quite happily sung the wrong words (chorus) to for many years until I googled the lyrics (“suddenly ice isn’t easy”? – that can’t be right… “suddenly life… ? oh – “sun in the eyes”! of course)

Some other personal revelations about lyrics include:-

– the first lines of ‘These Days’ by Joy Division (ah! – thought it was about the army or something);
– the first line of ‘Talking to a Stranger’ by Hunters & Collectors (oh right – it’s in french);
– pretty much the whole first verse of Alternative Ulster’ by Stiff Little Fingers (learnt the chords to it but couldn’t sing along til “THEN YOU WALK BACK TO THE CITY”!)

The list goes on – I probably search song lyrics three-or-four times a week after listening to my ipod each day at work. Pretty much the only song lyrics I’ve checked thinking I couldn’t possibly be hearing right … but was, is ‘This Is a A Call’ by Foo Fighters!

Many months later, turns out my March e-mail didn’t get through to JC the first time. Then I went away for awhile, more problems with computer (and work) … decide to have aanother go with the e-mail while throwing in another tune on the theme of sunshine. So here’s another Australian band The Moffs, know nothing about them, and have none of their other songs, but this is great.

mp3 : The Moffs – Another Day In The Sun

I’m guessing that Craig’s first e-mail got caught up in the Junk section of the account, but I’m pleased he persisted.  He’s not, at this stage, wanting to commit to a regular series.  As he said back in March, he’s nervous about whether the quality of writing and contributions is good enough and the sort of reaction he gets.  So I’m asking you dear readers to have a read and listen and give Craig a little bit of feedback.  Thank you soooooooo much