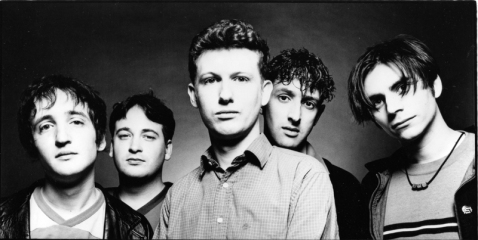 One of their demos found their way to Nude Records who signed the band in 1996. and released their debut single “No One Speaks” the same year. The band garnered enough press to headline NME’s annual Bratbus tour of up and coming bands in early 1997. The band released second single “Into the Blue” to coincide with the tour.

The second album, Weather Underground, was released in March 2000, after more than a year of wrangling with the band’s record label. It was preceded by the single “Dollars in the Heavens” (which only made the UK Top 60) and followed by the single “If You Have To Go”. The band split later that year.

The band were often lumped in with labelmates Suede and other contemporaries such as Gene and Strangelove. I previously featured the excellent debut single and so this time round I’ve gone for one of the others:-

One listen and you’ll see why the comparisons mentioned above were made.

I’ll catch up soon enough by featuring 5 or more at a time from the archives.. 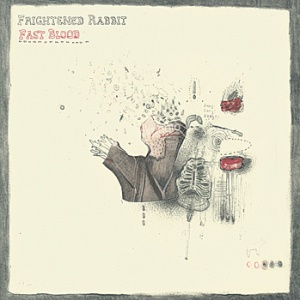 NB : Part 52 was actually Be Less Rude/Sing The Greys but I featured this on T(n)VV a few weeks back.

The first solo recordings released by Isobel Campbell who at the time was still part of Belle & Sebastian. Also worth mentioning that Falling From Grace has been one of the most downloaded tracks I’ve ever made available…. 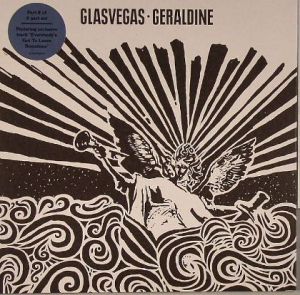