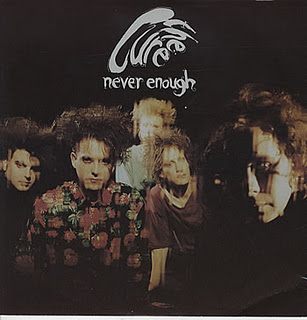 Here’s a band that I’ve had three or four goes at trying to do an ICA but howver much I push it around it always ends up just being full of great singles.

These tunes are lifted from a 12″ single released away back in 1990 which featured a top-notch b-side as well as a radical remix of an earlier single:-

And while I’m here, in celebration of the fact that The Twilight Sad have been opening for The Cure throughout the world tour of 2016….

mp3 : Robert Smith – There’s A Girl In The Corner

4 thoughts on “ONE FROM FAT BOB AND THE BOYS”