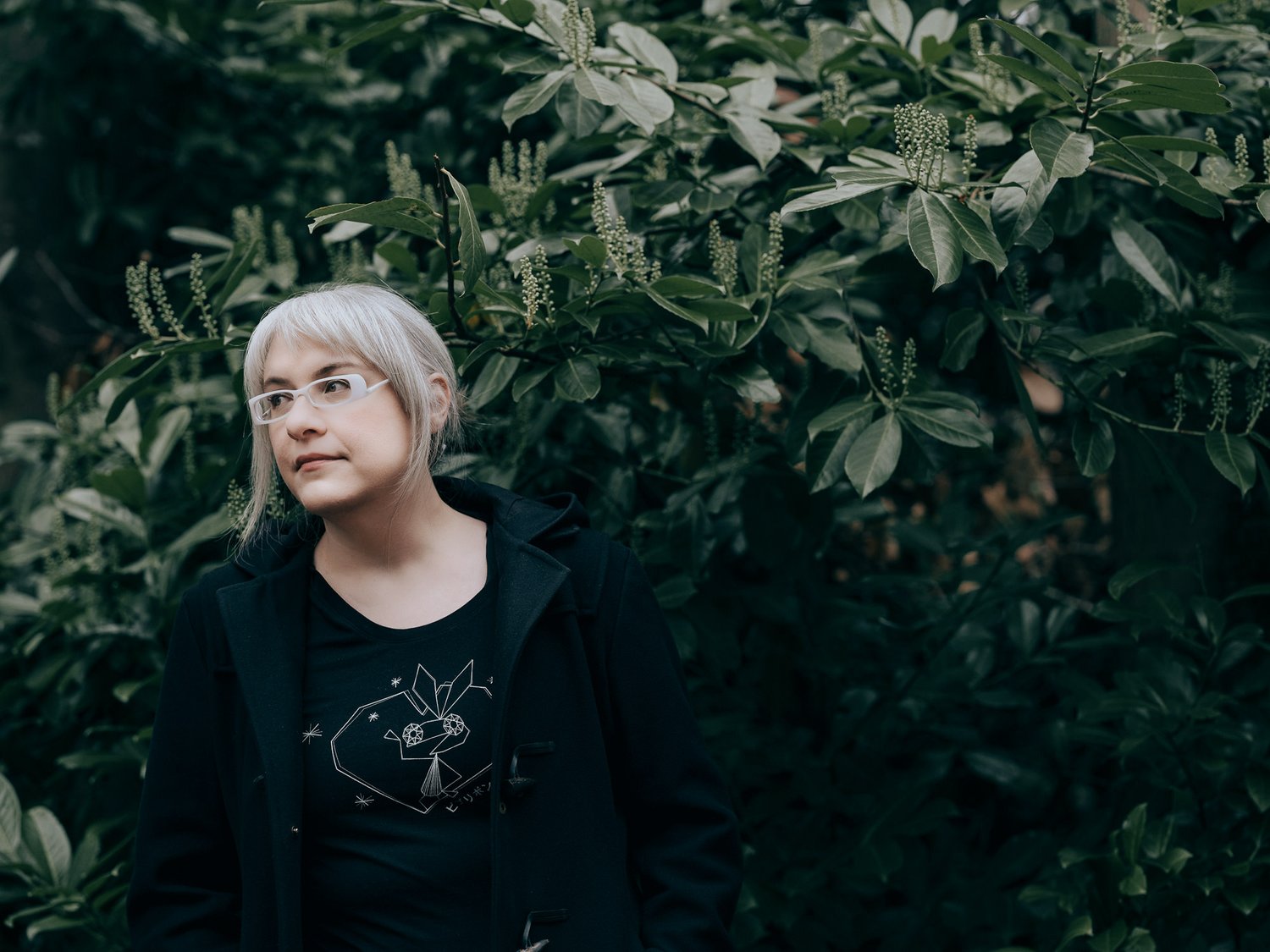 Last year’s compilation album You Had A Kind Face was the first time Butcher Boy had released new music since 2017, but you have to go all the way back to 2011 for when a fully formed LP was released.

The void will be filled in to an extent this coming March, thanks to the debut solo record from the band’s keyboardist, Alison Eales.

Alison is actually much more than a keyboardist.  She’s been immersed in music her entire life, to the extent that she achieved a PhD a few years back, with her thesis offering a critical history of the Glasgow Jazz Festival from its inception in 1987 through to 2015.  She sings with the Glasgow Madrigirls, a 40-strong choir closely associated with Glasgow University and whose work has featured on a number of film and television soundtracks.  Oh, and anyone who has ever caught Butcher Boy live on stage will know her backing vocals are an important element to many of the songs.

She has been working away, in a low-key manner, on her solo material for many years, hoping that her dream of landing a deal with a record company would allow the songs to one day see the light of day.  The dream is about to become a reality, thanks to London-based Fika Recordings where she joins an impressive roster of artists that includes, among others, Darren Hayman, The Just Joans, Randolph’s Leap and The Smittens.

Mox Nox is the name of the debut album, and it comes out, digitally and on vinyl, on 24 March.  It was recorded at the famous Chem 19 studios with in-house producer Paul Savage of The Delgados at the helm.  A video for its first single, Fifty-Five North, has just been released:-

It really is a lovely piece of music, with a hint of some of the gentler sounds that were occasionally offered by the late Kirsty MacColl. It’s an ode to Glasgow from someone who is not a native but now calls it home after many years of studying, performing and working.

Alison will be performing at two shows (matinée and evening) this coming Saturday, the 14th of January, at the Lexington in London, on a bill alongside Ballboy and The Just Joans, while I’m intending to get along to the 13th Note in Glasgow on Thursday 19 January where she opens at a show for the launch of the new album by local band, Marshall Chipped.

I’ve already put in my pre-order for Alison’s album, and I’ll no doubt give it a review on TVV in due course.  If the debut single is anything to go by, then it’s something to look forward to.

One thought on “A SOLO RECORD FROM A MEMBER OF BUTCHER BOY!”