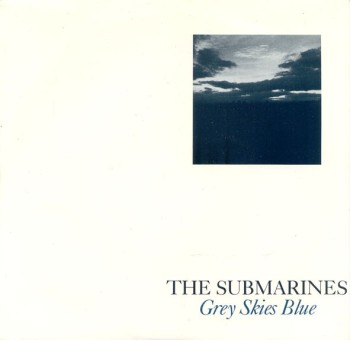 Today’s offering is the only 45 ever released by The Submarines, courtesy of it being part of the C87 boxset, a 3 x CD compilation issued by Cherry Red in 2016.

From the accompanying booklet:-

The Egg label release was a CD with all ten songs ever recorded by The Submarines.  As such, I’ve been able to get a hold of the b-side of the single:-

mp3: The Submarines – I Saw The Children

Also worth mentioning that one of the tracks from the Egg compilation, found its way onto the Big Gold Dreams boxset that I’ve referred to many times throughout this series.

mp3: The Submarines – Take Me Away

Just to mention that this series is taking a short break……it certainly deserves it after 333 weeks!  I’m needing the next few Saturdays to ensure a number of scheduled and guest posts can be incorporated, but I guarantee #334 will appear early in the new year.