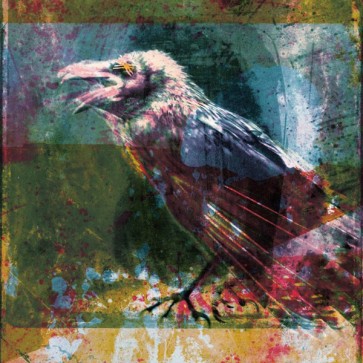 I don’t do end-of-year rundowns.  But if I did, then this single, released in January 2021, would have featured very high up:-

I’ve admitted before that the music of Mogwai often goes right over my head. My taste tends to edge towards the songs with lyrics rather than the noisy and occasionally difficult post-rock instrumental efforts.  Ritchie Sacramento was the second single given a release in advance of As The Love Continues, an album which delivered the first #1 hit for the band some 25 years after forming.

As is increasingly the case, the singles were only given a digital release, and the mp3 comes courtesy of the album.

Later in the year, Mogwai, via bandcamp, released this immense effort:-

Yup.  It’s Steven and Gillian to the fore. Lots of wee bits of New Order popping up throughout.