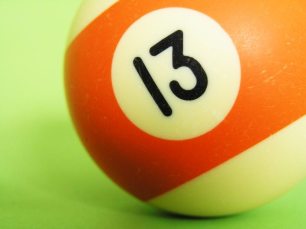 30 September 2006 saw the first ever posting on the old blog which lasted till 24 July 2013 when Google/Blogger nuked it out of existence after 2,313 postings. Later that same day, like some sort of mythical being which gives you nightmares in fables or provides faith in religious writings, it rose from the dead and called itself T(n)VV and today’s is the 2,354 on the resurrected effort.

I’ve used all my fingers and toes and so it would seem that all told, that’s 4,667 posts all in, albeit there’s been a few repeats over the years and, of course, I can’t take the credit for everything as there have been hundreds of magnificent guest postings without which the place would have ground to a halt.

Even more ridiculous is the fact that the current blog has attracted almost 13,000 comments and while I don’t have the ability to count up how many were left behind over at the old place, I think it’s a fair assumption that there have been the equivalent of at least 20,000 letters to the editor up till now, and not too many have been of the disgruntled variety.

As I was reminded the other day, teenager is just another word for adolescent, and that many societies have some sort of formal ceremony to mark this stage in life. You lot will have to make do with a few relevant song titles:-

30 thoughts on “TIME TO GET MOODY AND UNCOMMUNICATIVE”