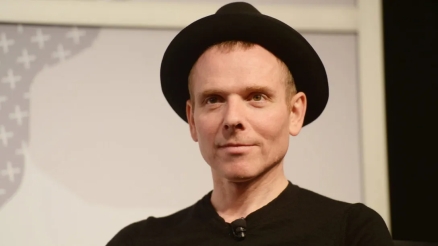 I don’t know if the frontman of Belle and Sebastian has released much under his own name, but I do have his contribution to Dark Is The Night, which in 2009 became the twentieth compilation release benefiting the Red Hot Organisation, the international charity dedicated to raising funds and awareness for HIV and Aids.

A total of 31 tracks, across 2 x CDs, with exclusive recordings by a number of indie singers and bands, all overseen by Aaron and Bryce Dessner of The National.

If the tune seems familiar, then that’s because it is essentially Wild Mountain Thyme, better known as Will Ye Go, Lassie, Go? that has been covered by many a folk singer over the years.